Shimon emerged, president of the Zionist government, died and he went to the hell that was promised to its.
This son of Satan the devil and his companions killed more than a million Palestinians and Arabs of other nationalities, and they committed massacres against humanity.
God damn it and damn the rulers of Britain and others who have supported and they created this diabolical tree until the Day of Resurrection.
Not judged by human rights under the powerful and wealthy nations organizations. But now he went to court to Allah without support from unjust governments. 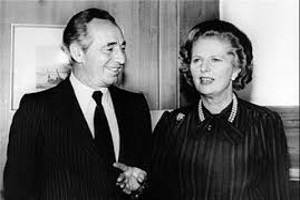 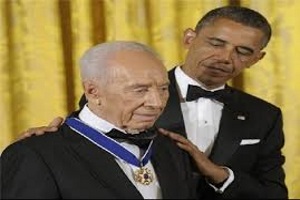