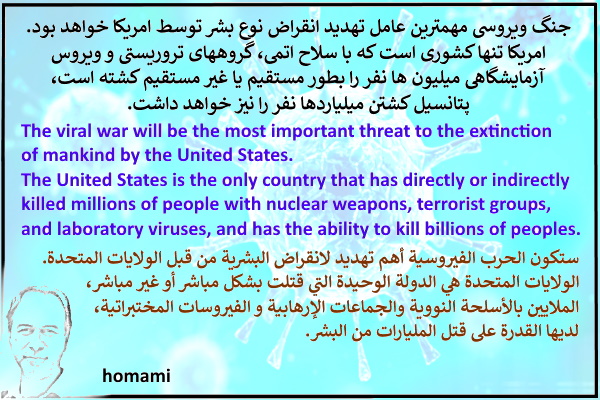 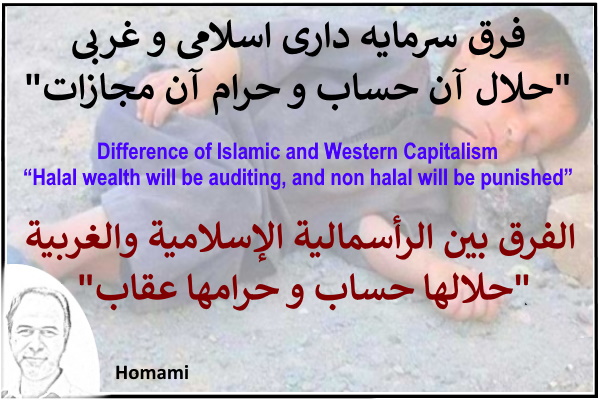 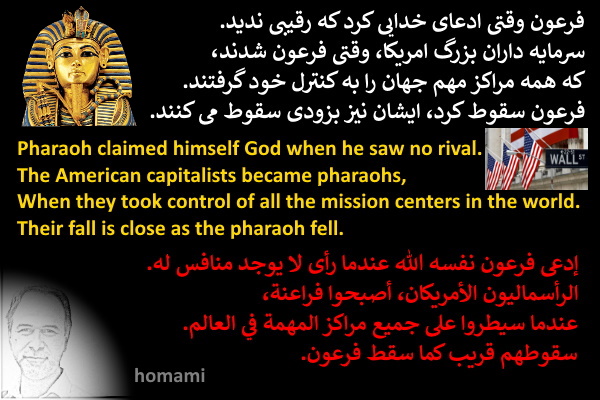 Pharaoh claimed himself God when he saw no rival. The American capitalists became pharaohs, When they took control of all the mission centers in the world. Their fall is close as the pharaoh fell.