A large crowd of people march toward Boston Common. In the wake of the Charlottesville white nationalist events and violence a week earlier, thousands turned out for a counter-protest against a small gathering of extremists holding a so-called “Free Speech Rally” in Boston on August 18, 2017.

National attention focused on Boston Saturday as protesters planned to fill the streets to pronounce their opposition to bigotry and racism a week after a white nationalist rally in Charlottesville.

Trump created a spirit of racism among the American people.

But the American people corrected this mistake and said that he did not want racism. 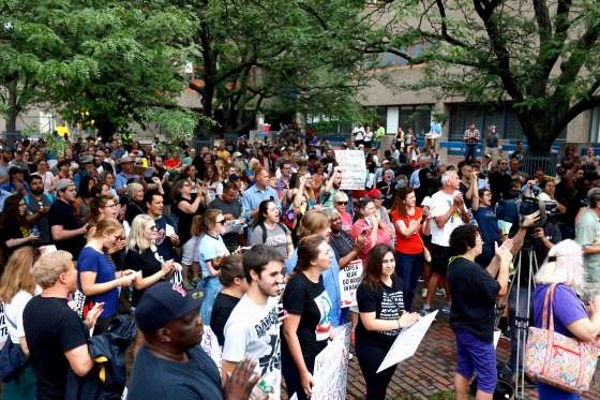 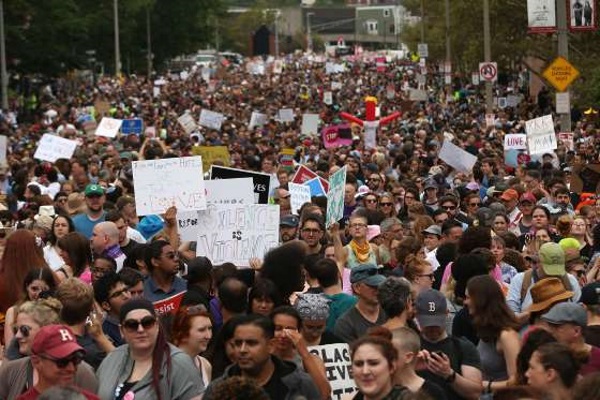 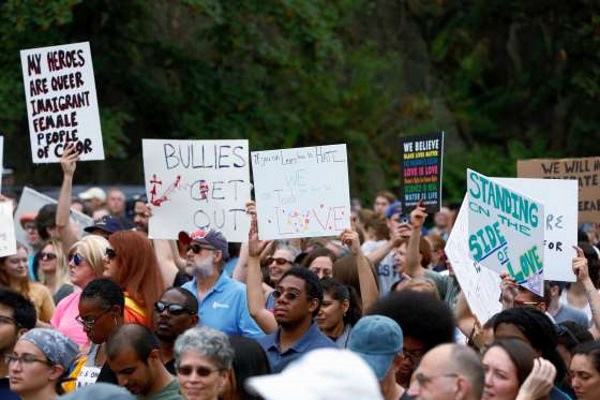 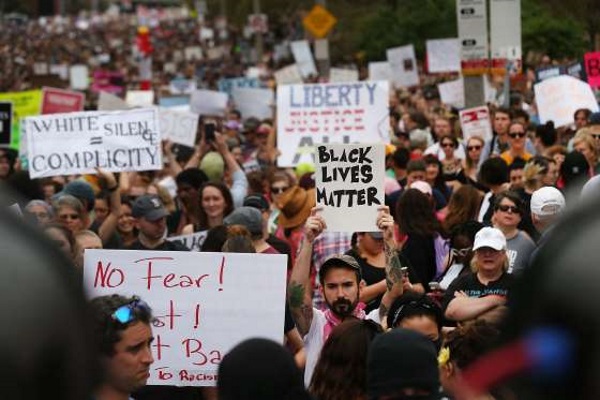 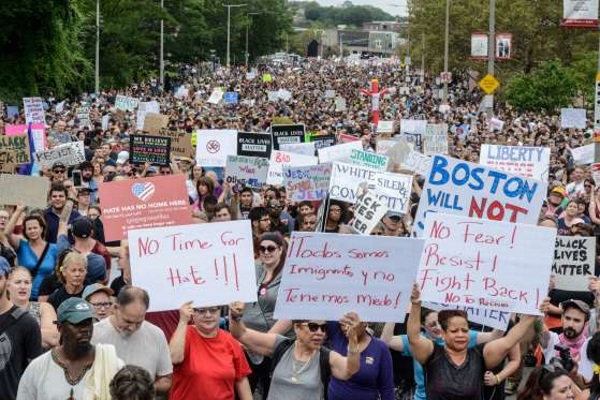 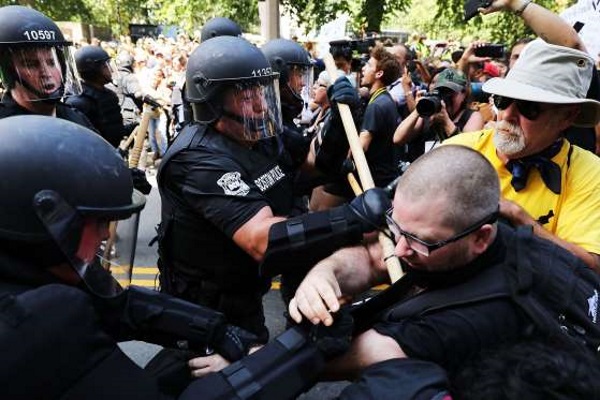 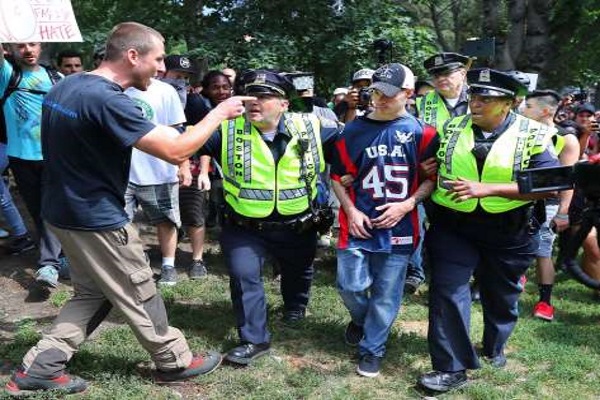 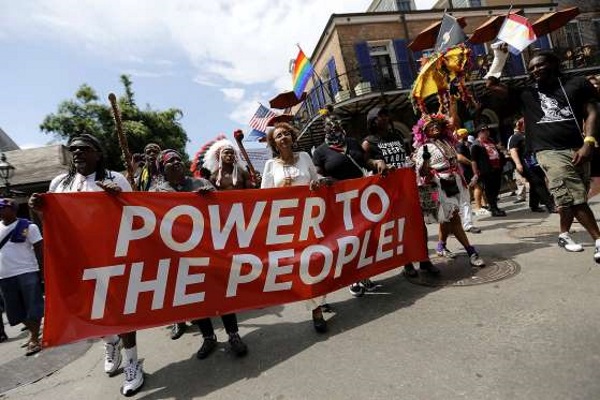 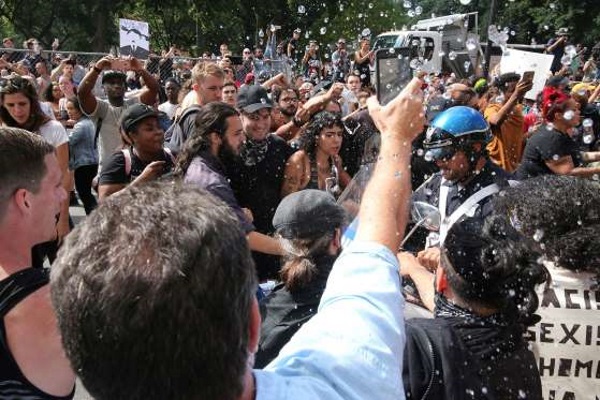 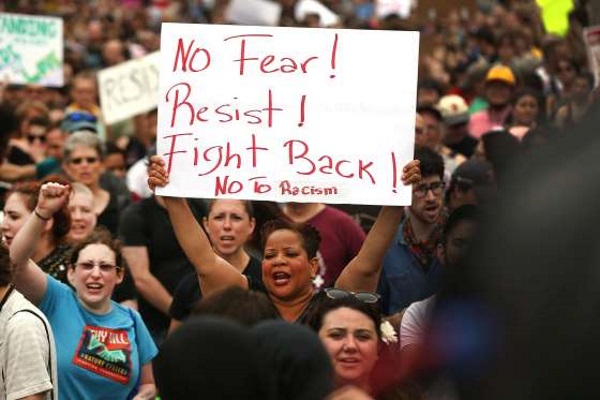 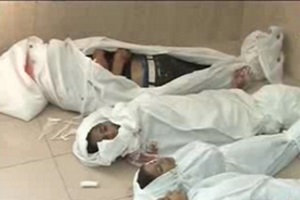 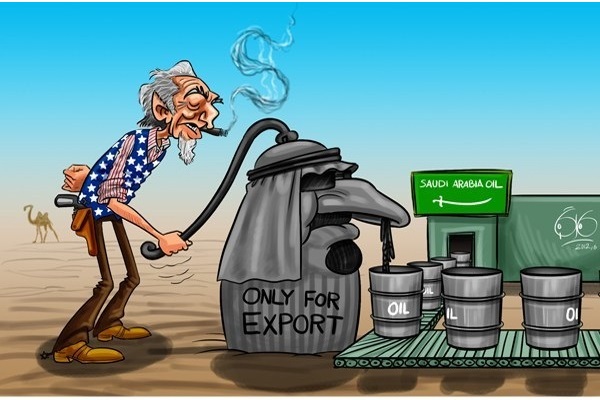